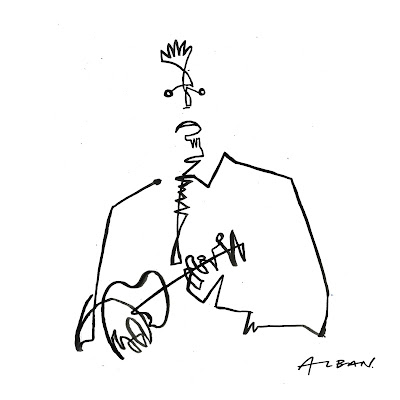 Ukebox formed in 2012 essentially for a joke at an open mic night at a Liverpool University which all five members happened to be attending. To the surprise of... these five four-string champions, they proved an instant hit, and spent the next six months honing their craft at open mic nights around Liverpool before exploding onto the local music scene with the force of an atom bomb, showering other performers with brightly-coloured radioactive ukulele debris. This came together in 2013, when the lads won local talent competition and performed at Aintree Racetrack for the famous 'Ladies Day' of the Grand National, and then went on to play to the biggest crowd yet at the main stage for a festival in Liverpool, and then again at an even bigger one of around 40,000 people at Goodison Park football stadium in February 2014. Since then they have been perfecting their craft to result in the polished performances you see today, winning over audiences around the world. Fresh from a show at The London Palladium they are taking entertainment to new heights. Whether honing their craft in their secret 'ukule-lairs' in Liverpool, driving to shows in the legendary 'ukemobile' or winning over hoards of new followers at one of their explosive shows, the only way from here is up!