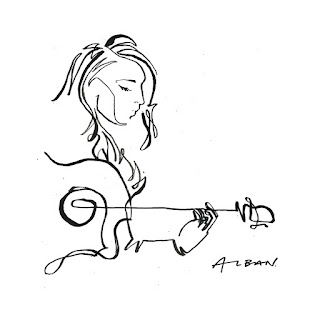 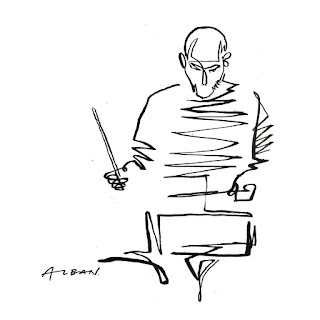 Born in the wilderness of New York City, raised in the quiet tranquillity of rural England and made on the streets of West London, Jennings Couch is an artist who embodies the virtues of his environments. Since writing his first songs at the tender age of seven, he has gone on to craft a unique - and eccentric - pop voice. It is this distinctive voice that got Jennings to SXSW 2017, gaining the attention of a wider global audience with shows at The Apple Music House and the BBC British Music Embassy. 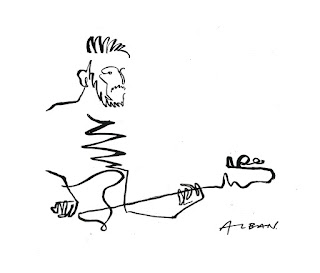 Whether the result of his influences, travels or tendency towards the obtuse, one thing is clear; in an era of copycat faux-musicality, Jennings Couch is a refreshingly unique proposition. 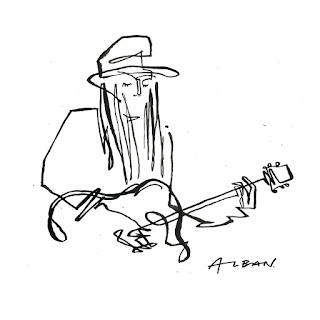