Nadine Benjamin - A World in London 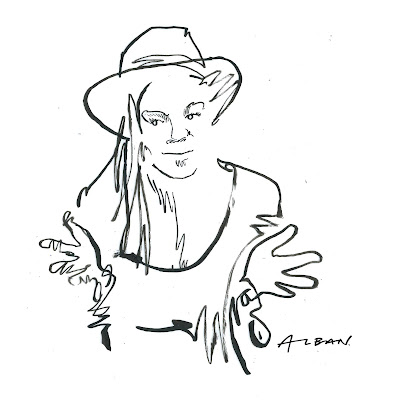 
A higher voice – superb soprano Nadine Benjamin on this A World in London!
Click: https://www.mixcloud.com/Resonance/a-world-in-london-9th-january-2019/

Nadine Benjamin’s New Year has begun with a flying start as she performs in Tosca at St James Church, Piccadilly on January 18th, before playing Musetta in La Boheme with the ENO in February! As if two mammoth lead opera roles in less than a month were not enough, Nadine is also the producer of Everybody Can’s version of Tosca, boasting a cast & crew of fellow stars, and swapping Puccini’s Rome setting for London. Conversely, in real life, Brixton-born Nadine graces stages in Italy (and globally) with her magnificent voice and boundless charisma. As one of the most gifted lyric sopranos in the world, her January diary is simply a snapshot of her annual schedule, befitting an ultra-talented artist with a voracious capacity for life, and that lives/breathes/sleeps opera. Throughout her conversation with us on AWIL and in everything she does, Nadine’s passion for her craft, and infinite skill as a communicator – with or without song – shines powerfully. Whether she sings, or speaks, she moves people, and can make anyone fall in love with opera. Each second of her every day is filled with an action for good & for growth, egging herself on and inspiring others because her gifts are to be shared. Carpe Diem comes to mind when you consider the massive range of projects Nadine’s been involved in since October – Women of Windrush instigated by composer Shirley Thompson OBE, her own debut album of opera solos called ‘Love & Prayer’, as well as performing in La Boheme, running her mentoring organisation Everybody Can, crowdfunding & producing Tosca, not to mention rehearsals, role prep and memorising lyrics. Phew! But it’s not just Nadine’s whirlwind of activity & achievements that strike you, but her authenticity and heartfelt trailblazing. As a woman of colour in the opera world she’s a rarity, and entering it was not an everyday choice, so there are challenges, new paths to be forged, and bolted doors to be knocked down. Not Everybody Can, only the bold and brave can do this, and only the very best voices. Nadine Benjamin has that voice. Hear her at St. James Piccadilly in London on January 18th! More about Nadine: https://nadinebenjamin.com/soprano-bio/ 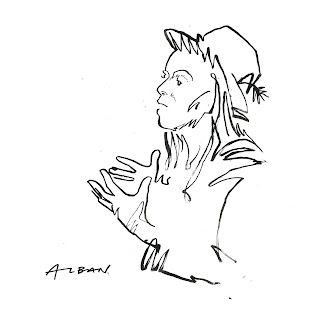