Chiarello, Preston and Mudge - Jazz at the Fox

Jazz on Toast is a relatively new staple for jazz fans in South West London. An informal gathering of maverick musicians, usually with a house band of three players, and a wild card guest thrown in. An opening set of an hour (8.30-9.30pm) gives way to an open jam session for whatever remains of the night (10pm+). The night opened in October 2017 with Tom Ridout (saxophone),  Mike Redfern (guitar), Matt Gedrych (bass) and Jack Yardley (drums). It is testament to this night that it continues to flourish in 2020. Other Jazz Jams have flared to life and died during the two and half years that Jazz on Toast has been alive in Twickenham. Like the infamous Grey Horse Jazz Jam (Kingston) that burned so brightly in the late 2000s and early 2010s the core of musicians that play are young or brim with a latent talent. 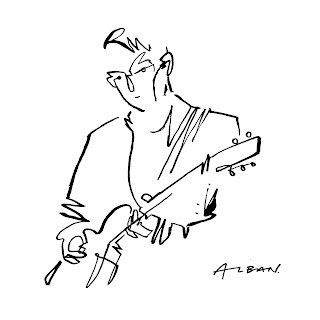 Local guitar hero Gianni Chiarello has gained a reputation as an extremely versatile musician, having professional credits as a guitarist, bassist, arranger and producer. His style is a preconception-free mix of jazz, rock, blues, funk and modern harmony. A Native of Italy, took up the guitar at age 8, inspired by blues/rock players. In his forming years he performed with some of his country’s finest musicians, always keen to develop different musical styles. In 1999 he moved to Boston to attend Berklee College of Music, on a scholarship program, where he gained a degree. 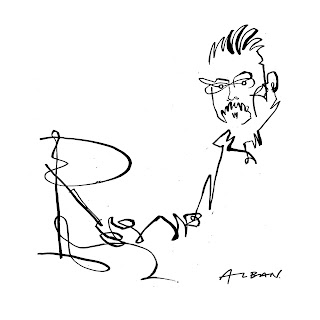 Hammond organ specialist Bill Mudge has been part of the London scene since 2010. His debut album, Skylight, is a thing of beauty, and although hard to find is well worth tracking down. A Renaissance man of considerable talents Mudge remains one of the brightest sparks of the London Arts scene.
See his photography here - https://www.billmudge.co.uk/
and listen to some of his music with Toy Rokit  https://toyrokit.bandcamp.com/