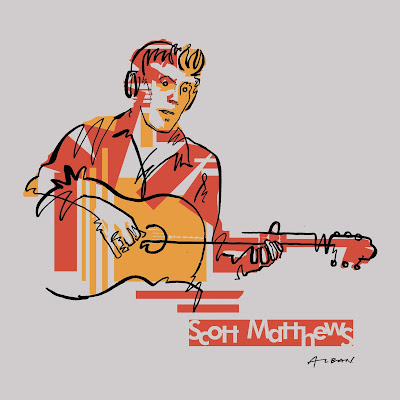 Ivor Novello award winning songwriter Scott Matthews performs an ‘all requests’ gig from his home studio in March 2021. The show comes as Scott limbers up to release his audacious seventh album ‘New Skin’ on 14th May.

Scott Matthews is an English singer-songwriter from Wolverhampton, England. His first album Passing Stranger was released on 13 March 2006 on San Remo Records before being re-released on Island Records later in the year. Janice Long was the first of the BBC DJs to play his music. Tracks from Passing Stranger were also being played by Mark Radcliffe and Bob Harris on BBC Radio 2.