Last month saw the release of guitarist Leo Appleyard's debut album, Pembroke Road, on F-IRE records (F-IRECD 75). He launched it in style at the Pizza Express Soho during the London Jazz Festival in 2014 (16/11/2014). The album has already received a flurry of excellent reviews including London Jazz, Jazz Mann and on the Jazz UK's hotlist!

I was lucky enough to be at the London Jazz Festival launch but also to be Leo Appleyard's artist for his album artwork. As usual this started with listening, making notes and responding to the music with imaginations. The words that tumble out don't always make sense but are a great way to channel ideas.

﻿﻿﻿ The launch itself included four fifths of the album personnel. Leo Appleyard (Guitar) was joined on the Pizza Express stage by Duncan Eagles (Saxophone), Max Luthert  (Bass) and Eric Ford (Drums). The man who was missing due to other professional commitments was folk brass specialist Neil Yates (Trumpet/Flugelhorn).

﻿
Just a month earlier this had been the very site of bassist Max Luthert's debut album (Orbital) on Whirlwind Records but on this day he played a more carefree role. The early tune 'Anywhere South' epitomised this romping attitude. I remember Appleyard had this composition up his sleeve during those early jazz jams he attended in Kingston-upon-Thames. His dexterity has quickened in that time, he rocks back and forth with an occasional knee bend now and like his footsteps this album has a travellers feel about it.

'Anywhere South' was the most productive when I came to find ideas for the album. I wrote, "Chipper chunk, cascade of rocks, bouncing down a hard baked cliff. Tight dark pools. Scurrying lizards lazing in the hot glare, their feet jump and skip. White walls whose liquid amber bricks melt within, and pour into the crackling landscape." The dark pools are very much those of Duncan Eagles' saxophone and it was these that made me think of open windows and the motifs from American noir films.

The images generated by the album (and the launch gig) opener, 'Homeless Wizard' were eventually used in the inside of the CD. They also found their way into an exhibition of Art and Poetry called Jawspring. The illustration of a moon magnetically following a car along an impossible motorway intersection sat alongside a poem by Jane Barton at the Village Hall Gallery in Wimbledon (21/03/14). It was also a nod of the head to Leo Appleyard's formative years at the Birmingham Conservatoire and the journey's he would soon be travelling as a musician over the infamous Spaghetti Junction.

'Mantra' made me think of something much more primal. There was a large Eskimo print on the wall of my family home where I grew up and the power of this tune spoke of this black and white clarity. My first impressions came out like this, "Sharp old wood, drop like stalactites. A set of jaws cranked open with pneumatic pumps, the jagged dental clamps. Man trap becomes trapped Man. Mantra. Tramline tongue, echoing mechanics in a hollow cavernous chest. The modern Jonah." They ended pictorially with what you see here on the left.

The title track 'Pembroke Road' was a high point of Leo Appleyard's launch gig with an edgy performance from Duncan Eagles and aided by his effect pedals. Eagles sent Appleyard down this formidable road with one of his typically prickly and uncompromising passages of play. I imagined the wildness of Pembroke Road in my drawings. In reality Pembroke Road is the name given to the track that leads to the recording studio in Pembrokeshire where the quintet recorded the album.

“The first time I went to the studio I was inspired by the sense of space and isolation.”
Leo Appleyard.

﻿ Before we settled on the final idea for the album art we explored two more tunes for inspirational art. 'Walsio' brought a very obvious response in the shape of coloured drawings of apples while 'I Remember You' was more disturbing. The notes I wrote for the latter helped shape the warehouse that you can just see in the background of the finished front cover at the top of this page. "Empty, siphon, funnel. Discharging its dark viscous contents. The slow sweep of the broom. The old warehouse, the wind like a rattling penny in an old tin money-box." 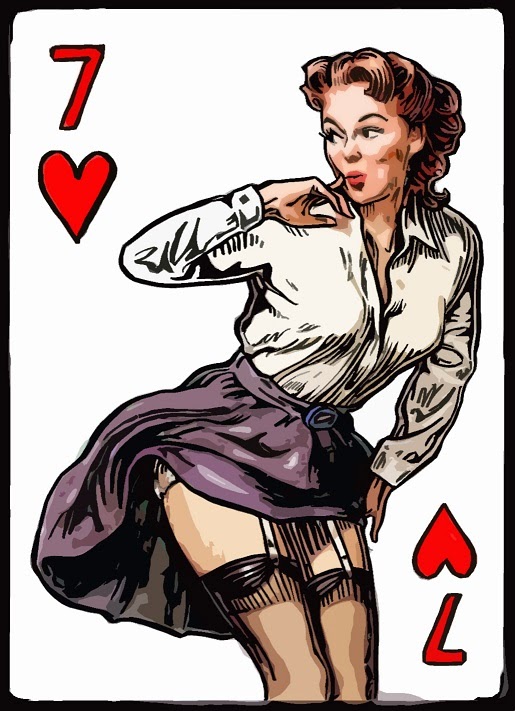 The final design of the warehouse window brings you a taste of the album and reflects the layers that lurk within the CD's 9 tracks. It shows the blue sky reflections that we all dream off, particularly when were starting off a project. There are repairs already in this collection of panes, the way that Leo Appleyard's compositions have been rebuilt through practice and live performances. You might even say that a few stones have already been thrown at these windows too. After all the life of a young jazz musicians requires you to quickly develop a thick skin. The final part of this jigsaw is the cheeky flavour, the advertising imagery that has been broken apart but is produced for you here to see.