Poetry on a Summer's Afternoon 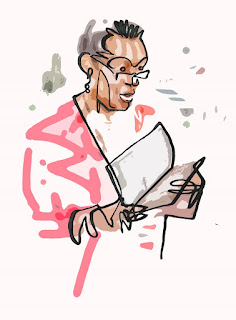 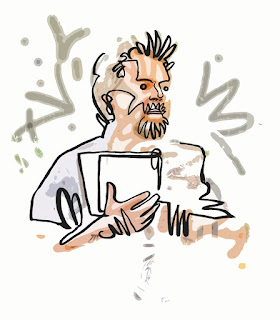 On one of the most perfectly light and dazzling Summer days of 2017 a group of poets gathered in the Victorian Bandstand in Wandle Park. Each poet read 3 or 4 poems, with a range of styles and rhythms. The poems darted between themes, those that caught the ear were entertaining, perceptive, political, humorous, vengeful and proud, to name just a few. Each passing stranger dipped in for a few minutes, joined the throng underneath the bandstand's canopy, and then moved on into the park. There the ice cream seller pushed his cart from one spot to another in the hope of catching the sunbathers' attention.

As you listened to the poems you could see the characters come alive in front of your eyes. Beyond the bandstand there were the lovers, the children frolicking beside the Wandle, the homeless man sleeping in the afternoon heat. Nature played its role too as the light danced through the trees. It was a day to remember. 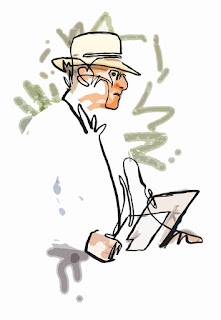