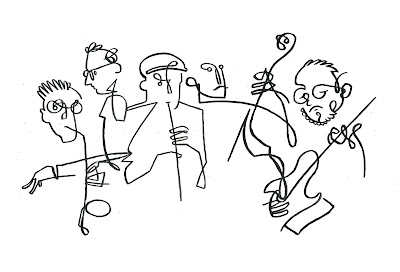 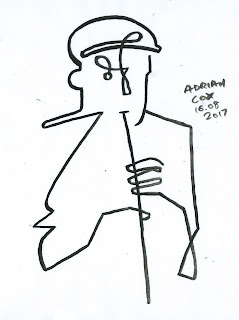 Leave all your preconceptions at the door this is Kansas Smitty's House Band. Since their last studio album, the band have headlined and sold out shows at Ronnie Scott's, the Jazz Cafe, and the Shoreditch Town Hall and became proprietors of their own bar.

Kansas Smitty’s House Band’s music is not without influence. Imagine a head-on collision of the sonic worlds of Louis Armstrong, Charles Mingus, Curtis Mayfield, Brad Mehldau, and Willie Nelson. Don't get ideas though, this sour mash of jazz genres is steeped to perfection, making the the KSHB's music very much their own. 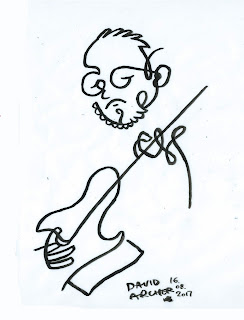 ‘Party Party Party’ is the next track to be taken from the band’s forthcoming new album ‘Movin On’ due later this year and is an infectious summer anthem-in-waiting. Opening with raucous crowd noise and with a gang crowd vocal main hook, the track sums up the band’s incredible flair and taste for live performance with a tropical feel that invites a vibin’ party atmosphere that could potentially be heralded as an instrumental on par with Average White Band’s ‘Pick Up The Pieces’.
Kansas Smitty’s House Band loves company and has inducted a host of performers into their scene down at their East End London bar. The band features leader Giacomo Smith with the KSHB steadfast lineup of Pete Horsfall, Adrian Cox, Theon Cross, Pedro Segundo, Joe Webb, Ferg Ireland and Dave Archer while the shortlist of internationally recognised musicians who've been down to the bar to play or just to dig what the KSHB do include: Louis Cole, Nitin Sawhney, Kit Downes, Nick Mulvey, Laura Marling, Beth Rowley, Michael Janisch, and Shingai Shoniwa to name a few.
The eclecticism in the KSHB's sound is rooted in this diverse buzz around Smitty's Bar. It's the constant flow of people through their home that makes collaborating with artists ranging from Curtis Stigers to Kitty, Daisy And Lewis easy for the band to flit to and from. 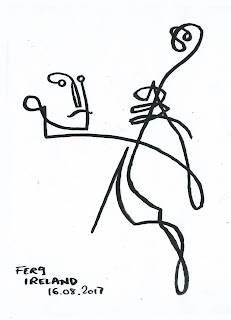 Smitty's have also taken the show on the road. When they can, the band likes to bring their bar along with them. Takeovers at the Peckham Liberal Club, Stamford Works, The Vault Festival, four nights at the Cheltenham Jazz Festival and for an entire month at the Edinburgh Fringe Festival - where they programmed a series of concerts in their pop-up venue featuring Sons of Kemet, Swindle and Ska-legends Bad Manners alongside themselves.

The band continue their exciting touring schedule following a main stage shows at Love Supreme and Cornbury Festival with appearances at Boomtown, Goodlife Experience and a return to Shoreditch Town hall as part of London Jazz Festival.