Terence Collie topped a fantastic year for his team at Mood Indigo and Riverside Arts Jazz with a night of glowing embers and perpetual fire from Art Themen. A legend on the UK Jazz scene it seems Themen's energy and verve show no signs of losing their spark, even on such a cold and inclement night as this. Mince pies and mulled wine only added to the half-time ambience, and it is always a welcoming room for any jazz fan. As someone who enjoys the movement and theatre as much as the sound of jazz, it is a pleasure to see the band lit with sensitivity and with an eye for the dramatic.


Riverside Arts Jazz is a monthly night fronted by pianist Terence Collie and vocalist Janet McCunn. It is but one jewel in the crown of Collie and McCunn's Mood Indigo empire, and is appreciated throughout West London, Surrey and beyond. Their repertoire includes the music of top international musicians alongside some of the finest players on the UK scene. They have just launched a new Central London jazz satellite at the 1901 Arts Club in Waterloo. 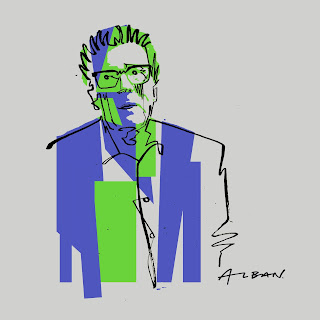 Walking In the Air with legendary composer Howard Blake OBE on this A World in London!
Click: https://www.mixcloud.com/Resonance/a-world-in-london-19th-december-2018/

Christmas wouldn’t be complete without The Snowman, and sure enough when I darted into Sainsbury’s with AWIL producer Sophie Darling just before this week’s show, his smiling face was on the front cover of the Radio Times. Later in the studio I asked Sophie when The Snowman will be on TV, and her prompt reply was ‘when isn’t it on TV?!’. The Snowman’s enduring popularity has stretched beyond three decades now and it’s Howard Blake’s aural interpretation of Raymond Brigg’s 1978 book that has sealed it’s place in popular culture. But Howard is no one-hit wonder guy – you’ll know his music from films like A Month in the Country, The Duellists (his personal favourite), as well as collaborative works with pop idols like David Bowie for The Hunger and Queen for Flash Gordon. From big & small screen to classical works, Howard Blake is omnipresent in the soundtrack to our lives, and began his career as a session musician at Abbey Road Studios, playing piano for Led Zeppelin, The Beatles, and Cilla Black. His passion for cinema and gift for creating glorious & epic compositions is perennial, and now in his 80th year, Howard remains as vibrant as ever, conducting The Snowman at The Royal Albert Hall today, and as a ‘jobbing musician’, about to embark on his first viola concerto commission. Howard says ‘’Music is the mathematics of emotion'’, and in each of his score sheets all the numbers add up into genius mood-swinging equations. As for The Snowman, a wordless book that was given the musical & lyrical kiss of life by Howard back in 1982, catch the stage version at The Peacock Theatre till New Year’s Eve! 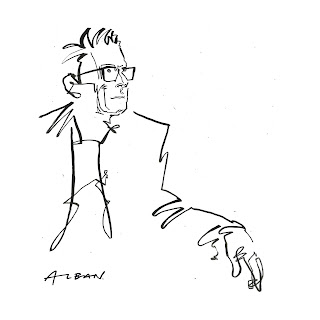 Lydian Collective support jazz legend Bill Cobham at Camden's throbbing live spot the Jazz Café. Unveiling a new single 'High 555' and building on the success of their debut album ‘Adventure’, (which has generated over 1 million album streams on Spotify in just 6 months).

Their debut album helped to put them firmly on the map of the instrumental Jazz Funk Fusion scene, and leading onto recent appearances at festivals such as Cheltenham Jazz, ‘So What’s Next’ Festival in The Netherlands, Cambridge Jazz Festival and plays on BBC Radio 3’s Late Junction show; as well as features on Spotify’s ‘The State of Jazz’ and ‘Fusion Fest’ playlists.

After the intricate and rhythmically complex ‘Adventure’ album, they have now shifted gears on this single with a hi-octane stomping four to the floor danceable fun and funky groove, led by a juicy distorted synth bass line!

‘High 555’ takes the listener through the usual compositional twists and turns that have made Lydian Collective tunes so popular, but this time the focus is on a solid groove to get the body moving! This single is available here https://lydiancollective.bandcamp.com/album/high-555 and will be part of an EP, which is due to be released in Spring next year. 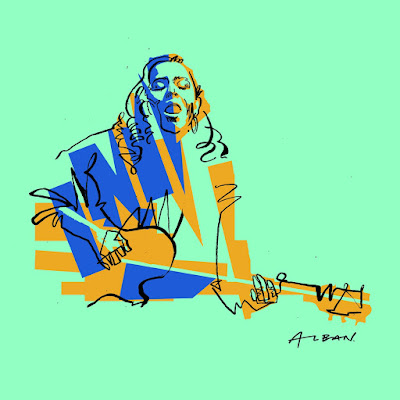 
Enigmatic singer songwriter Eliza Shaddad on this A World in London!
Click: https://www.mixcloud.com/Resonance/a-world-in-london-5th-december-2018/

When a musician wrestles with the capital’s rush hour traffic  to reach AWIL and arrives with 3 guitars plus an assortment of bags filled with pedals, plectrums, and leads, it’s a sign of complete dedication and devotion, plus good practice for her European tour which kicks off in Hamburg this week! Eliza’s tenacity was echoed in her determination to complete her album after two years of dodging obstacles and challenges that many independent artists face today. The resulting debut, ‘Future’, came out in October on Beatnik Creative, and is a magnificent debut, criss-crossing tempos & styles, built around themes of love & life that connect with everyone. Eliza Shaddad has taken the personal and translated it into universal, selflessly sharing her joys & sadness, which she interprets with heartfelt passion when singing in her beautiful, emotive voice. She’s vulnerable, sincere, and authentic, baring her soul and digging deep into the depths of anguish, but finds uplifting moments, and of course hope in ‘Future’. Between recording tracks with Clean Bandit of ‘Rather Be’ fame, or supporting Turin Breaks on tour, Eliza is a fearless champion for women’s empowerment, part of the new wave of young feminists like actress Emma Watson, and this activism, along with her remarkable musical talent drew her to the attention of Sounds Like London, the Mayor’s first music month festival in June. Eliza is a founding member of ‘Girls, Girls, Girls’, the feisty collective creating new platforms for women in music, and she’s also involved with the Orchid Project, which aims to end FGM worldwide. We’ve caught Eliza Shaddad somewhere in the early stages of her journey in music, where the personal is political, and where she hasn’t yet capitalised on her Sudanese roots, but is already ‘successful’. Beyond ‘Future’, we reckon there are some extraordinarily exciting times ahead! www.elizashaddad.com 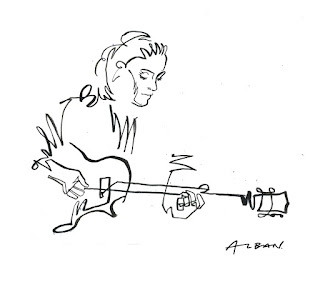 Jazz aficionado Joe the Hat presented a high calibre night of entertainment and music at The Exchange in Twickenham this week. Sara Dowling has long been a darling of the West London set with regular appearances at Twickenham Jazz Club, and it is a testament to her appeal that both recent local gigs have been sell outs. She shared the front of the Exchange stage with popular saxophonist Vasilis Xenopoulos.


Sara Dowling is undoubtedly making an impact on the UK jazz scene. Her passion for both music and film from the 1930’s and 40’s inspires and informs her choice of material and her performances. Those who have seen her shows saluting Jerome Kern, George Shearing and their contemporaries will attest that she is an absolute delight. Sara has just released her second album, “Two Sides of Sara”, a duo record featuring the piano of Gabriel Latchin and the unique joy of Bill Mudge's organ playing.
Saxophonist and composer Vasilis Xenopoulos is one of the most accomplished Greek jazz musicians of his generation. London became his permanent home after graduating from the infamous Berklee College of Music, and gradually established himself as one of London’s up and coming jazz saxophonists. He has worked with some of the best musicians in the British jazz scene, such as Jim Mullen, Steve Waterman, Alan Barnes, Derek Nash, Bruce Adams, Martin Shaw, Nigel Price, Ray Gelato, and many others. On an international level, he has appeared with a variety of top performers such as sensational pianists Hiromi, and Jason Lindner.

The Exchange is a newly built venue owned by Richmond Council and leased to St Mary’s University under an agreement that the building will be used for a mixture of University use, Community Group use and public events. The building has a 300 seat theatre, 5 studio rooms, a cafe and a bar. It is the building directly opposite the entrance to Twickenham station.
.
Posted by Alban Low at 03:11 No comments: 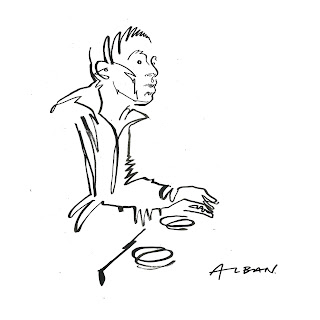