Brazil met up with Senegal on A World In London this week – not on a boat in the mid-Atlantic, but in the Resonance FM radio studio – with two of these countries finest artists creating a musical treat for us.
Listen here - https://www.mixcloud.com/Resonance/a-world-in-london-14th-november-2018/

Nina Miranda and Kadialy Kouyaté have both guested before on AWIL, but never played live together on air. In fact, their first public performance was about ten days ago. On the strength of this, AWIL asked them to recreate it for the listeners of London, and they were both happy to.
Nina told us about her latest album (with one track already a hit in Portugal), and paid tribute to one of her musical influences. Kadialy Kouyaté, meanwhile, continues working on solo projects, collaborations, musical theatre, kora teaching and, thankfully for us, live radio sessions.
As well as having the honour of being in the presence of two great singers and players improvising some haunting and beautiful music together...... I've now met someone who's appeared on Top Of The Pops! 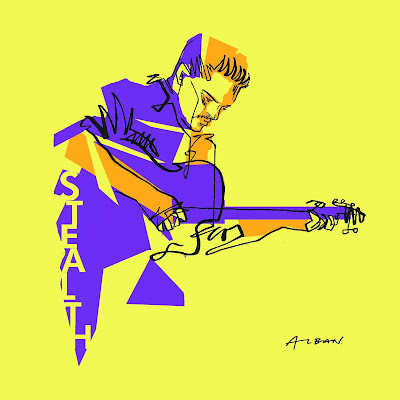 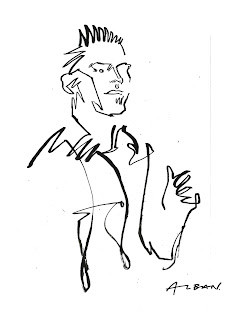 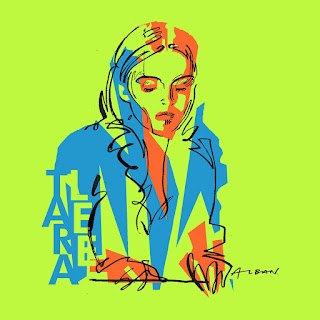 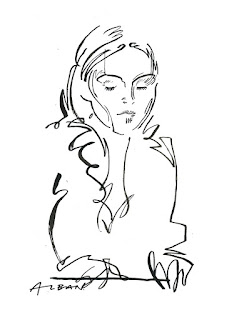 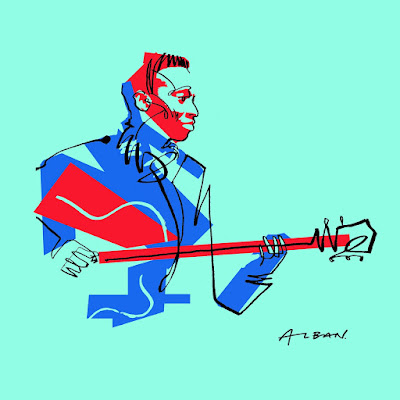 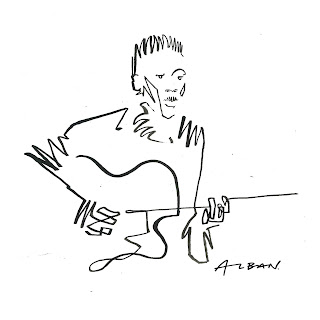 
Lucie's Lounge is an intimate night where creatives come to enjoy listening and sharing, presenting their music, their art, their poetry. Alan Shields performed some of his own songs whilst also performing with the special Martha L. Healy. The talented Rachael Ball presented her new graphic novel WOLF which is out now and can be spotted in Foyles book shop.

AL SHIELDS
Al Shields is an Edinburgh-based singer and songwriter, with influences rooted in old-time country, folk and blues music. With a full-length album (Slow Burner) and acoustic EP, Mountains, under his belt, his current record is making waves in the Scottish Americana scene. "Fire On Holy Ground" - which he recorded with his band The Delahayes - has been described as "an excellent EP, Shields convincing as the wounded romantic troubadour while the band all play like seasoned Nashville veterans.” (Paul Kerr, Blabber N Smoke)
https://www.facebook.com/alshieldsofficial

RACHAEL BALL
A fantastic graphic novelist, cartoonist and creative who will be presenting her new graphic novel “WOLF” which has just come out and can be found in Foyles among some of he best in Graphic novels.
After a tragic accident leaves his family bereft, a young boy called Hugo finds his world turned upside down. His new home comes with new neighbours, among them (according to the boy next door) a dangerous recluse who eats children: the Wolfman. Desperate to return to happier days, Hugo draws up plans for a time machine. But only the Wolfman has the parts that Hugo needs to complete his contraption, and that will mean entering his sinister neighbour’s house…Beautifully illustrated in pencil, Wolf is a captivating and poignant exploration of family, grief and that blend of the everyday and the fantastical that is childhood.
“Wolf” By Rachael Ball Hardback £15.99
https://selfmadehero.com/books/wolf