Today is the official release of Eyebrow's album Garden City on the New York label Ninety and Nine Records. Here at Art of Jazz we like to champion the art and artist's who help us visualise the music. Paul Wigen's it seems is our Renaissance Man of the day. He provides us not only with drums, percussion and violin on the album but also the photographs that adorn the 6 page CD sleeve.

﻿
﻿
Eyebrow is a trumpet and drums duo based in Bristol, UK, formed in 2009. Its music evolves out of improvisations which are reassembled into structured pieces. Paul Wigens studied with American jazz drummer Clifford Jarvis (Sun Ra/Archie Shepp/Pharoah Saunders) and has played with Grand Drive, The Blue Aeroplanes, Limbo, Cousteau and alongside the warped genius of Ted Milton in Blurt.
Pete Judge recently played at the Jazz Café here in London with Get The Blessing where I had the pleasure of drawing him live. He has also composed music for film & live ensemble projects for Shetland Arts Trust, Portland Royal Manor Theatre, Gloucester Royal Hospital, Bristol’s Brunel 200 and Aberystwyth Silver Band.
﻿
﻿
﻿
﻿﻿The photos which wrap the Garden City album together were all taken by Paul Wigens. He cites the Hipgnosis album art of the 1970's as an influence but Eyebrow's is much more subtle. No melting face of Peter Gabriel or chewing gum breast like the Scorpions. The images talk of the detail and subtlety amongst a harsher landscape. Underneath the clod of grass on the cover is hidden a brick. The album's concepts are those of growth and decay, and the transitory narrative of Nature’s cycle. The title "Garden City’ refers to the ambitious town planning movement whose self-contained communities were surrounded by greenbelts of land, containing proportionate areas of residences, industry and agriculture.
﻿﻿
﻿
Paul explains "The cardboard packaging reminds me of 1960s brutalist architecture and my parents had a red Heinkel bubble car which I remember travelling in as a child (It konked out in the end and dad gave it away to the milkman). I put them together in homage to my birthplace of Stevenage New Town; one of a number built north of London following WW2 to alleviate housing shortages."

Garden City has 7 tunes that populate the album with varying degrees of city, industry and agriculture. Blind Summit has a cinematic dystopian edge which belies the utopian ideals of our Garden City theme. It is a steely assessment by a being (animal or human?) purveying its domain. There is control and superiority emphasised by Wigen's drums, and a toll of bell across hollow landscape.

﻿
As we traverse Eyebrow's world along Golden Road there is a distortion that affects you physically. Your body feels like it is being made into jam. It simmers, squeezes and amongst the viscosity there is a sweet tang. Mr Choppy brings back the mean beat after the refreshing wash of Pete Judge on the preceding Lustre. Choppy challenges you to makes everyday living into a piece of performance art if you are willing to play the game. Slow your pace to that of the music, be complicit in the pleasure of doing this for yourself, for your body, experience the new Bristolian Tai Chi. 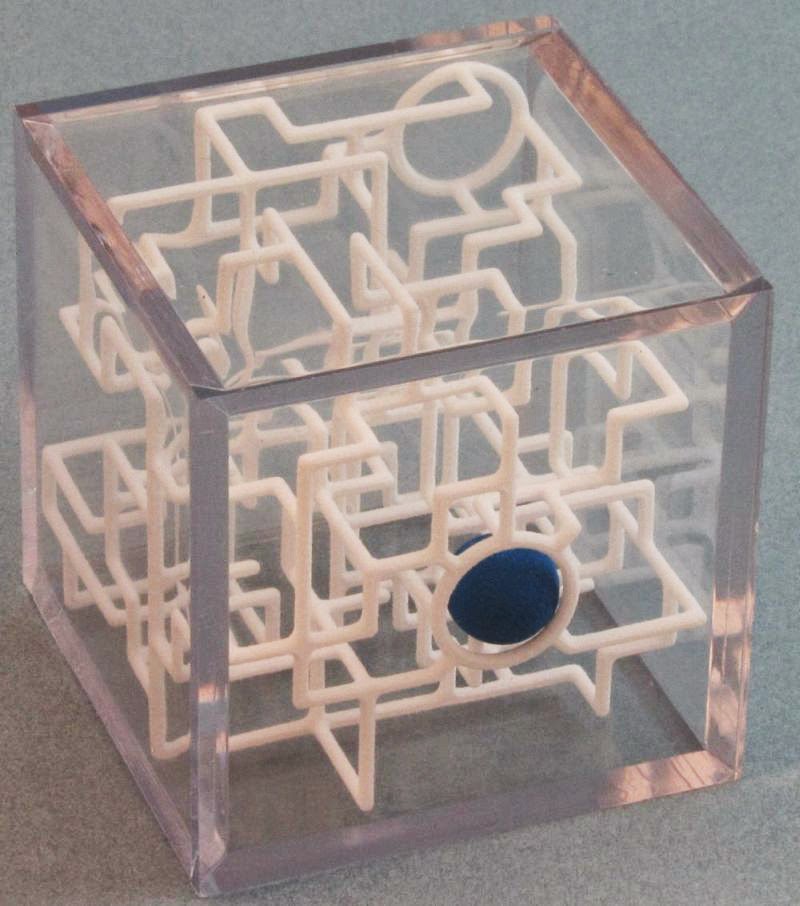 The 13 minute Thaw is a sawing, repetitive piece that reflects the gentle textures of the album art. Mosses, lichens and imperfections are flattened to pattern. Amongst the shards of drums sit the soft dewy beds of a pulse. Scrim is an impressive swell of a much larger force that features the rumbling Jim Barr (Bass guitar and pedals). It is a living mountain of a tune. An elder god is contained within it. Garden City ends with a puzzle in Pinch Point. The thought wanders the mind like it was trapped within a Perspex 3D maze until the inevitable pinch, the moment which asks as many questions as it answers.

Pete Judge sums up the album, "the title and the artwork suggest, in a beautifully succinct way, the city-dweller’s search for space and wildness. We both live in Bristol, a city which still has at least one muddy boot in the farmland that surrounds it. Eyebrow’s music seems built on the interlocking patterns of buildings and traffic movements, but also stretches out and up, journeying slowly through real and imagined landscapes."

Listen for yourself (below) or see Eyebrow release the album on Sunday 30th November at The Brewery Theatre, featuring live visuals from Kathy Hinde, and special musical guests Jim Barr (Get The Blessing, Portishead) and Tim Allen (Bat For Lashes).
8pm, £8 (£6 concessions).